...is pitching right now.  Yankees not in the lead against the Indians. 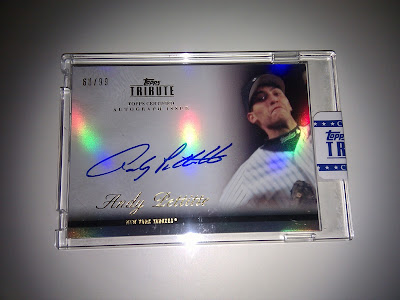 It took me a while to finally acquire a Pettitte autograph card.  He was one of my favorite pitchers when I was a kid.  Well, I'm not technically a kid anymore and he's still pitching!

*Update: And a comebacker just destroyed Andy's shins and ankles.  Way to jinx it, Arno.
Posted by Arno at 11:21 2 comments:

For a period of time this year, between the end of January and middle of May, I had nothing to do.  Literally, nothing to do.  Or, at the very least, nothing of much import or urgency.  It was probably the first time in six years that I had some actual, serious downtime.  It was weird, and I'm not entirely sure whether I liked it or not.

So what did I do with that all that free time?  Not much, really.  I drank copious amounts of beer, played a large amount of video games, and started up this blog again.  Hell, I didn't even post that much.  Lazy bastard.  Well, now I'm back home in glorious Southern California and a package arrived the other day that reminded me of my favorite card shop, in a region of the state I called home for several years (and a place I will actively try to never move back to - sorry, Nor Cal, I just like it here): 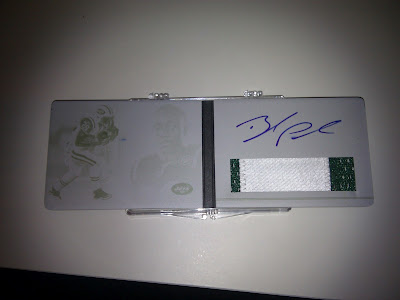 I never thought I'd actually pull one of these things.  I guess I still haven't - technically speaking - because I pulled a redemption for this card instead at my old local card shop.  I like it though!

Here are some views of the booklet closed: 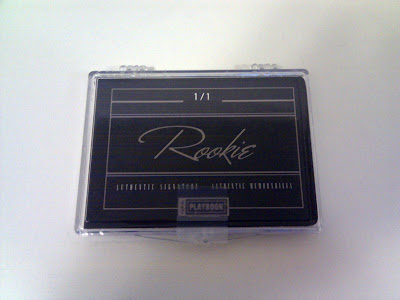 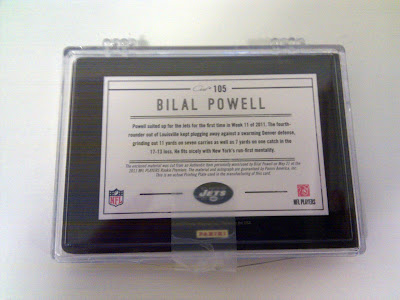 I couldn't tell you where "home" is.  Maybe some historical figures and philosophers, perhaps wiser than you or me, can do that.  At least the cards will always somehow find their way to us nerds.
Posted by Arno at 23:04 2 comments:

I met Kenley Jansen yesterday at Paul's TV (inside a Living Spaces) in Monrovia, CA.  He was scheduled to sign from 12-1 PM.  Jansen showed up a bit late to sparse applause, but he signed rather quickly and was a pleasant dude.  Also, he's massive.  I was lazy and did not really get any photos of the event.  However, here's the baseball I got Jansen to sign: 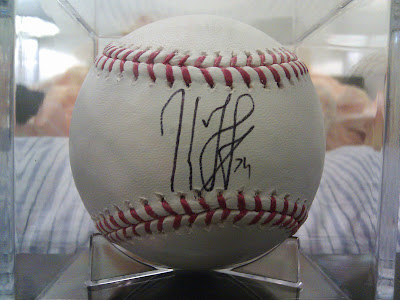 This was my first time at a Dodgers signing. I enjoyed it, though it was a rather quick (not the waiting) and workmanlike event.

Some of you may have noticed that I have not posted in a while.  I just moved back down to SoCal after six or so years in the SF Bay Area.  It's great to be back!  And how about them Kings?  Champions!
Posted by Arno at 12:15 2 comments: